Factoring in the 5% commission as well as additional transaction costs on both the purchase and the sale, the seller has lost approximately $50,000 over the course of ownership. 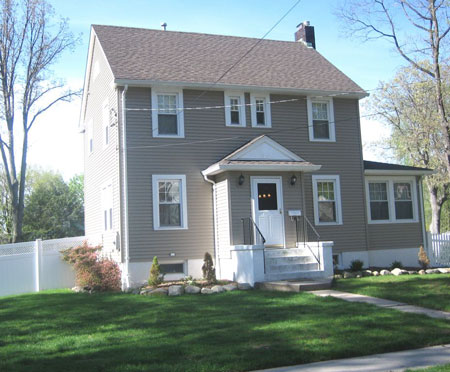