Today’s comp killer comes to us courtesy of Luxist 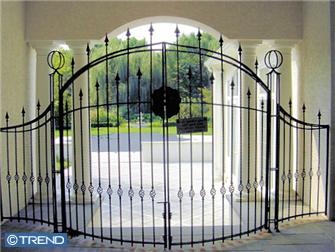 His property, on Cove and Landing in Moorestown, was purchased in May of 2004 for an astounding $3.9 million dollars. The property is currently listed by Prudential Fox and Roach Realtors. 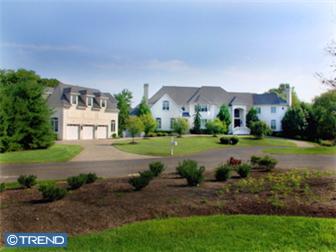 Spread out over 5.7 acres, the estate features 5 bedrooms, 9 bathrooms, 3 car garage, adult game room, roman path, pool, jacuzzis, and on and on. 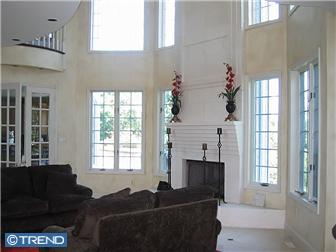 Luxist reports that this listing came on the market at $3.4 million, $500,000 under the 2004 purchase price. Current asking price on the property is $2.96 million, $940,000 below purchase, or approximately a 25% cut from the original purchase price. A steal for a home that was featured on MTV Cribs! 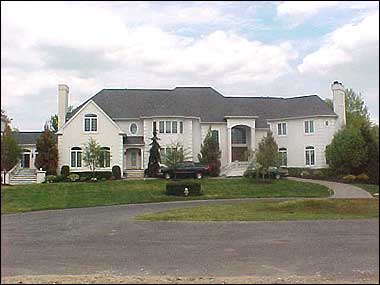 Turns out that Owens originally listed the property for sale for $4.399 million according to the Inquirer Early Word Blog in a report back from 2006. That would put this property at roughtly 38% under the original list price. Another article in the Inquirer puts the original list date sometime in October of 2005, a year and a half or so after purchase.

Gets even better, found another Prudential Fox and Roach listing via Trulia that puts the current asking at $2.675 million. The property is now listed at $1.225 million below purchase, a 31% discount to Owens’ original purchase price and an amazing 44% below the original list price.