Armageddonbow spotted in Northern NJ at 6pm this evening! The end of the world is surely upon us (or G-d just has a sense of humor) 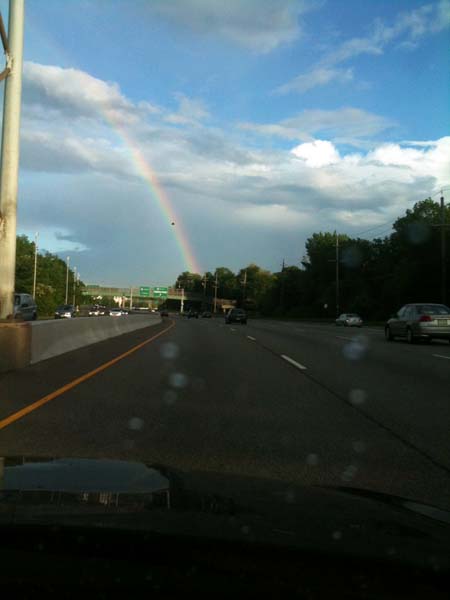 For readers that have never commented, there is a link at the top of each message that is typically labeled “[#] Comments“. Go ahead and give that a click, you might be missing out on a world of information you didn’t know about. While you are there, introduce yourselves to everyone.