This county is booming, but most Shore areas haven’t recovered their mojo. Here’s the breakdown 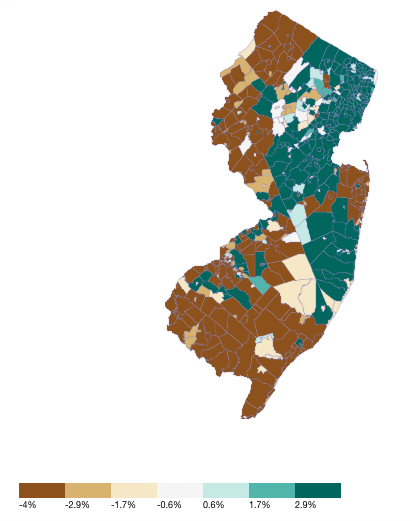