Traveling today on business, will be out of contact for most of the day. I’m planning on being out of the country for the next few days. So please, keep things clean.

Random image of the day: 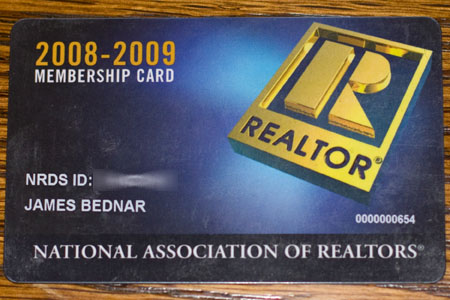