Some updates on my reno.

Foundation and drainage work is done, grading is complete. We no longer have any grass at all. Retaining walls are up and looking great. 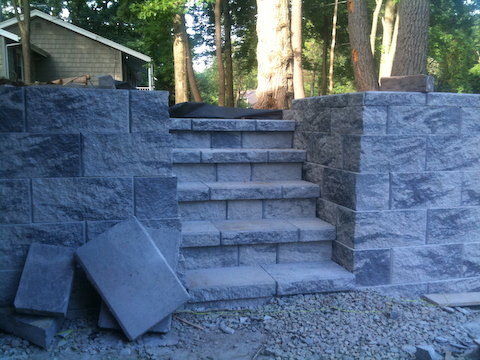 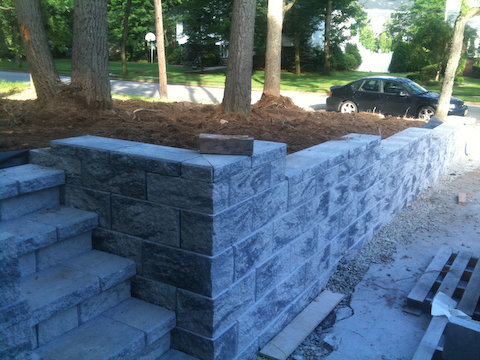 Wall out to the street (trees are now gone) 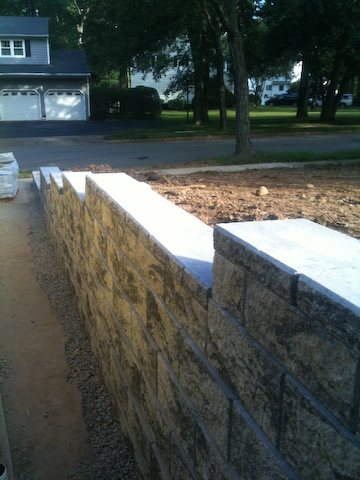 Other side of the driveway 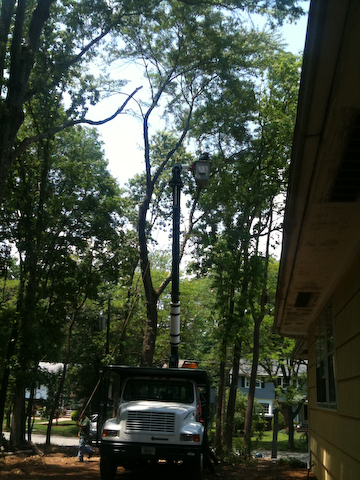 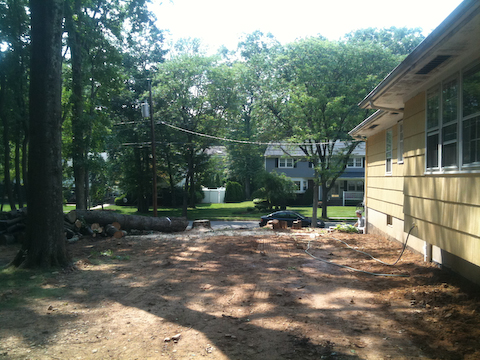 We have backyard now! 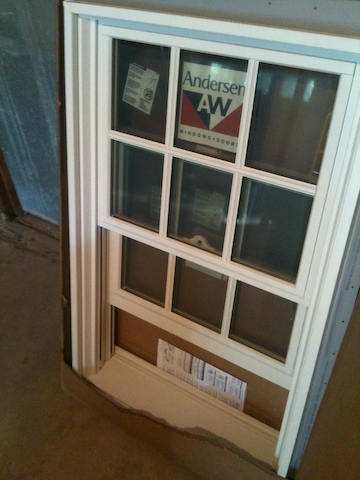 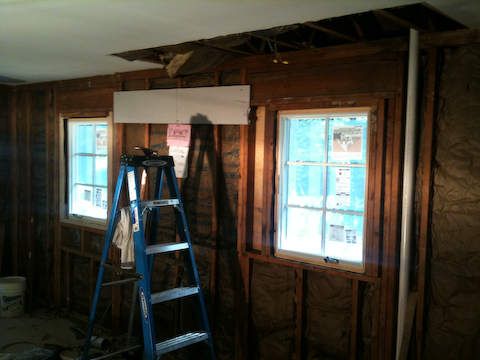 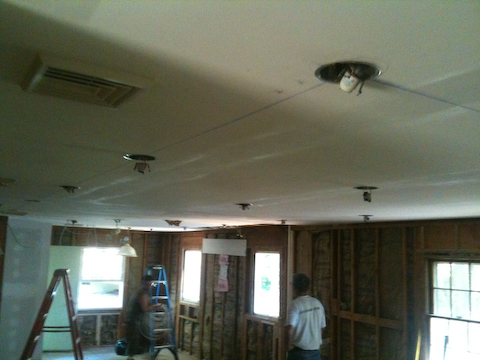 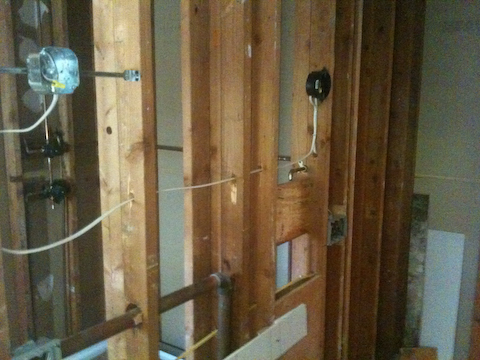 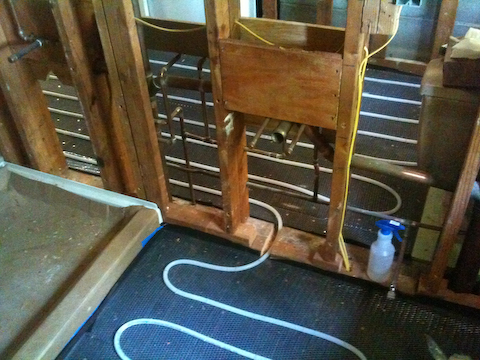 Radiant heat in the main and master baths 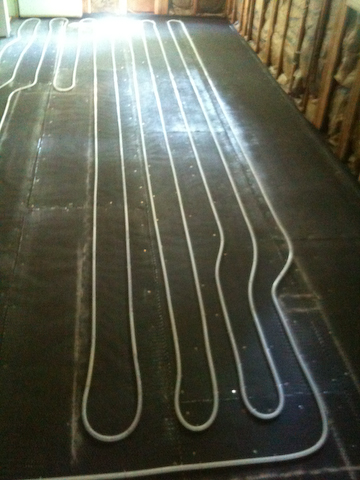 Radiant heat in the kitchen 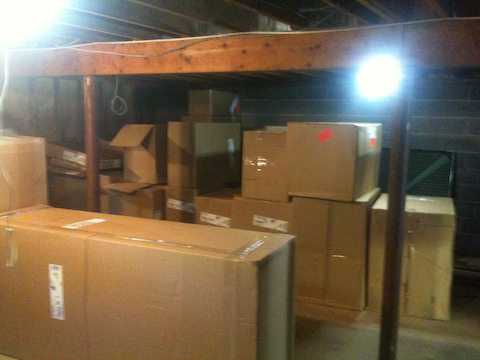 Sneak peak of the cabinetry waiting to be installed, silly amount of boxes, more than 45 feet of cabinetry, 12 foot island island 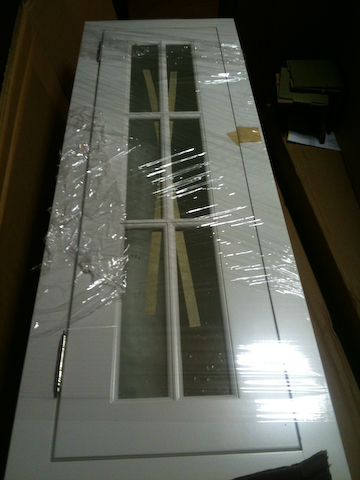