NY jumps to the front? 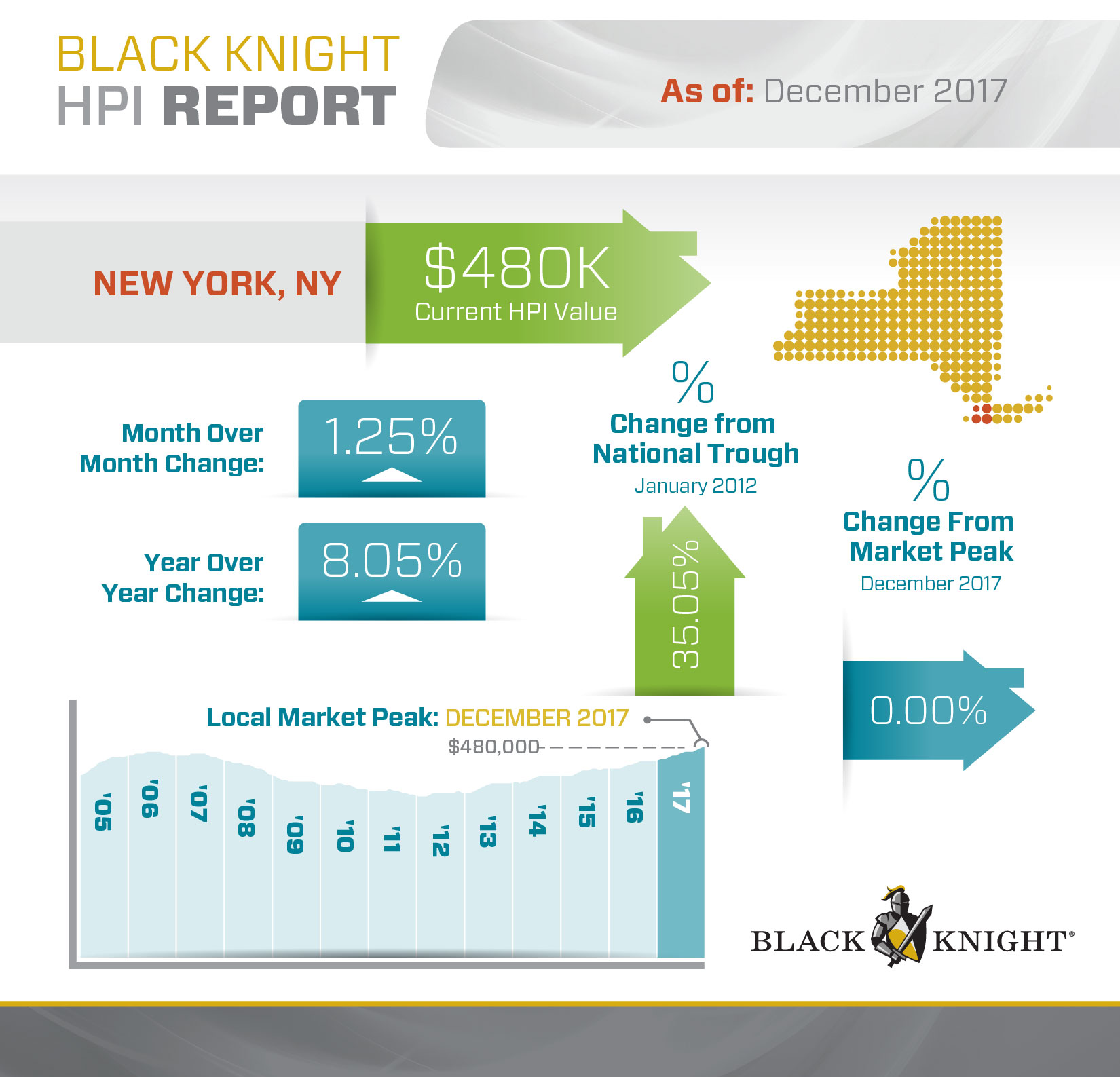 According to the most recent Home Price Index (HPI) report from Black Knight, Inc., home prices in December increased .10 percent month-over-month and 6.6 percent year-over-year to $283,000 — the 68th consecutive month of annual home price appreciation, and a new peak for six of the nation’s 20 largest states and 11 of the 40 largest metros.

Meanwhile, Ohio had the lowest month with a 1.13 percent month-over-month decrease in home prices, and the state had seven of the nation’s 10 worst-performing metros of the month.

Boston, Massachusetts, performed the worst out of the 40 largest metros, with a 0.21 percent month-over-month decrease in home prices.

This entry was posted in National Real Estate, NYC. Bookmark the permalink.

105 Responses to NY jumps to the front?