Many don’t know that Brigadoon is what Westfield-insiders refer to their town as when among locals. Really! Only outsiders call it Westfield and you’d stick out like a sore thumb if you called it that to someone familiar with the area. So don’t look like a dweeb, the next time you talk to a Brigadoon Realtor make it known that you are an INSIDER! For extra points, wink while you say it.

On to the comp killer (which must be a mistake, because Brigadoon prices never fall). 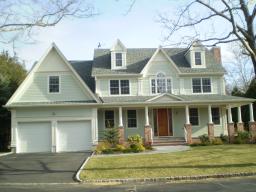 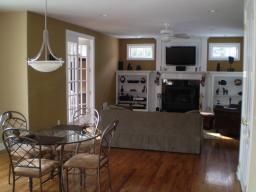 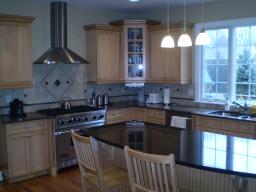 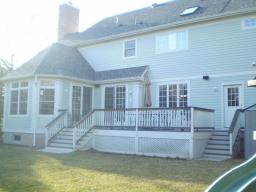 The big question is, what will it sell for? We won’t know until closing.

If it sells at asking price, the seller would have lost $375,000. Closer to $425,000 when you include the transaction costs associated with the sale. At asking, this property is selling at a discount of approximately 25% off it’s 2007 sale price.

Unfortunately, I don’t think it sold at asking. Westfield properties have been selling at about 95% of their last list price (on average) this year. If this property follows that trend, the closing price might be somewhere near $1.02m, and a much steeper loss for the owner.