Today’s Comp Killer* comes to us from Essex Fells, NJ. 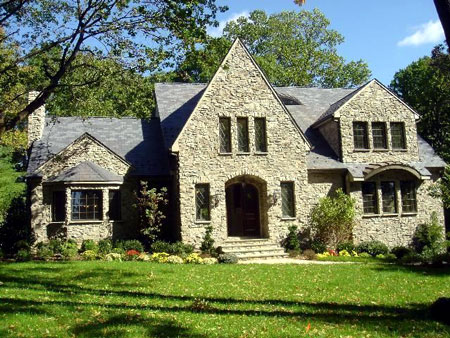 It returned to market a bit more than a year after it was purchased: