Presented without comment in lieu of the “Weekend Open” 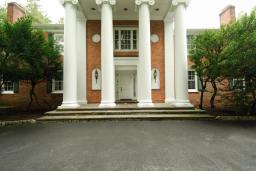 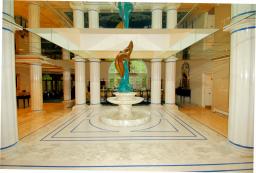 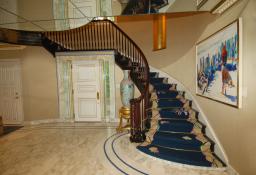 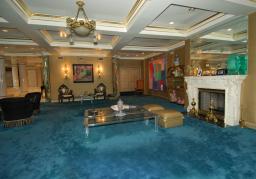 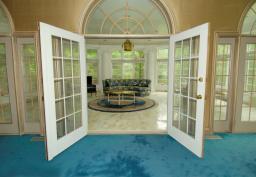 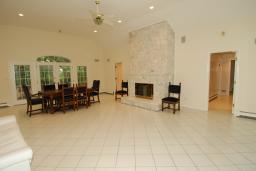 This entry was posted in Humor, New Jersey Real Estate. Bookmark the permalink.