I should have stayed in Key West. 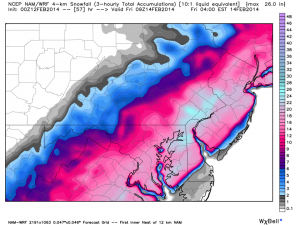 This entry was posted in Humor, Unrest. Bookmark the permalink.